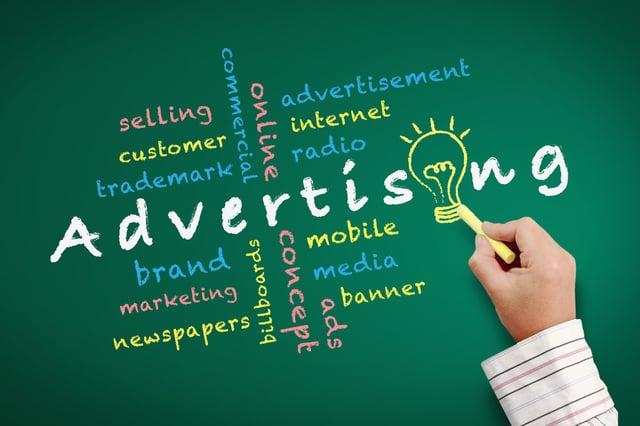 Mobile Marketing Watch - MediaRadar, a leading intelligence platform for ad sales teams, has just announced the results of its “2016 Consumer Advertising Report,” examining ad spend, ad formats, top advertisers, and more for both print and digital channels in 2016, as well as Q1 2017.

According to the official report summary emailed to MMW:

“There has been a noticeable drop in ad pages and spend from the start of 2016 to now,” said Todd Krizelman, CEO & Co-Founder of MediaRadar. “That being said, there are still a considerable amount of pages being bought. Niche and enthusiast titles are on the rise, with some regional titles flourishing.”

“After years of growth, the decline in programmatic buyers is likely attributed to concerns around brand safety – especially given recent problems for companies like YouTube. This form of advertising is continuing to evolve as brands seek more control over where their ads are running. We expect to see programmatic rise as more brands move to programmatic direct models,” said Krizelman.

For more insight into the study and its findings, click here.